I have been considering my developmental options since I completed a City and Guilds certificate in felt-making in 2014, very high on my list is a BA degree but it is a big commitment both in time and money. I am very fortunate to live only a few miles from the University of Creative Arts in Farnham so went along to an open day on a reconnaissance mission.

It was quite an eye opener, I hadn’t really considered the need for a portfolio or how my sketchbooks appear to anyone else. I have a tendency to work out my designs and ideas directly in wool, my sketchbooks are primarily used to work out template designs or jot down ideas for future projects, they read more like a technical manual than an artists sketchbook 🙂

That was a couple of weeks ago and I decided to continue with the “stories of the trees” brief that Fiona Duthie set last year, with my main focus being on bark. It is still very early days but my sketchbook is already looking much more colourful! 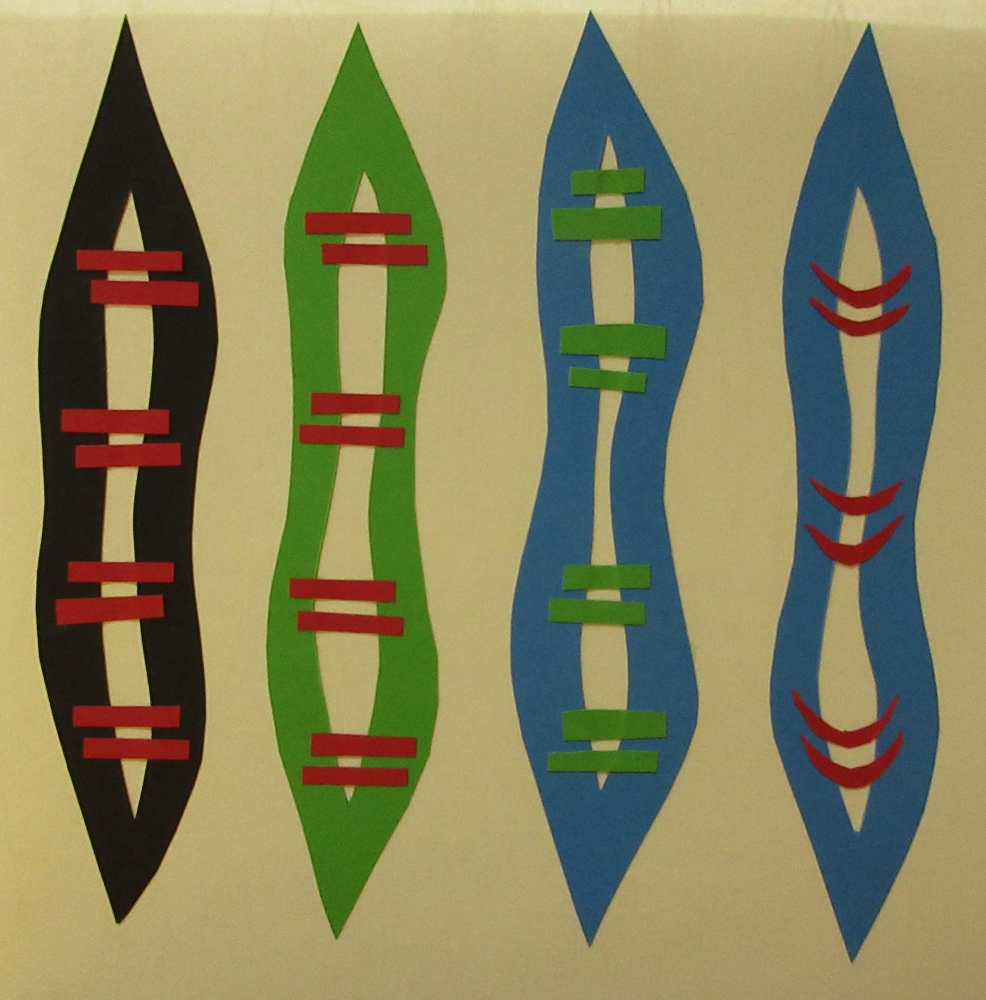 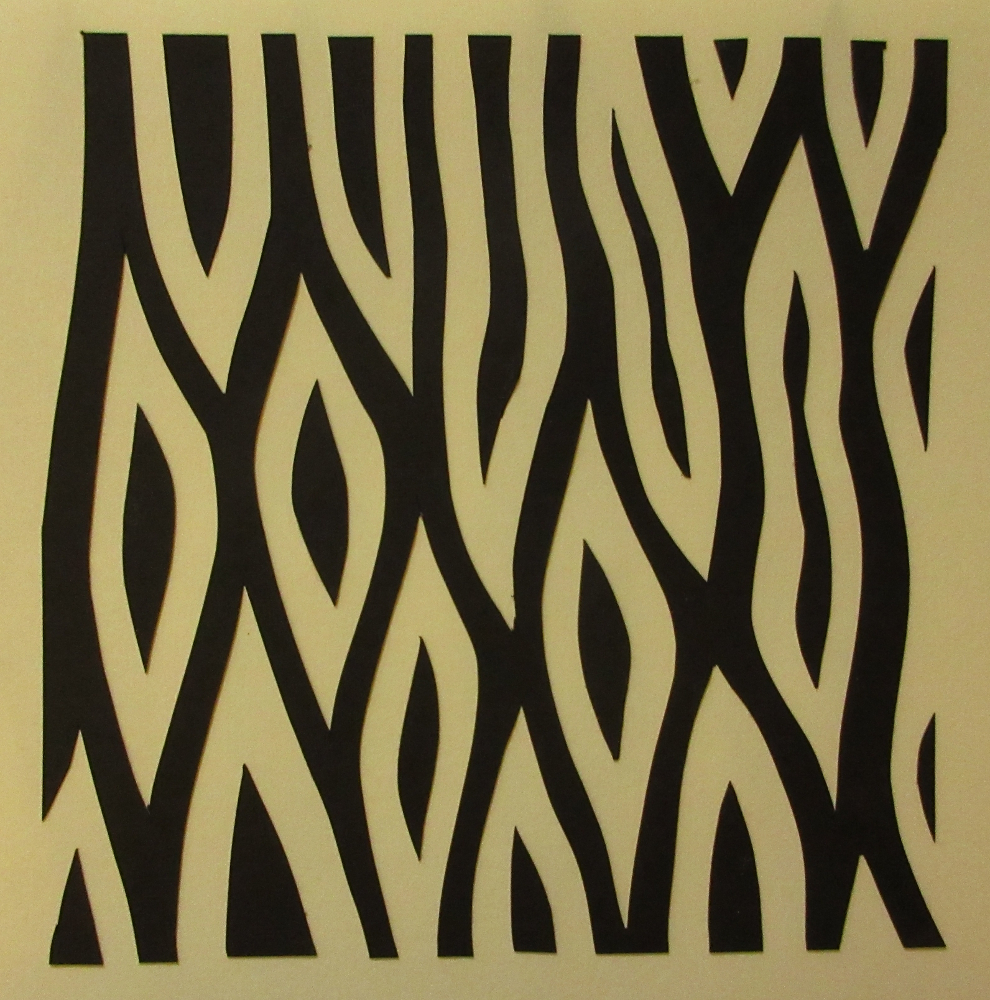 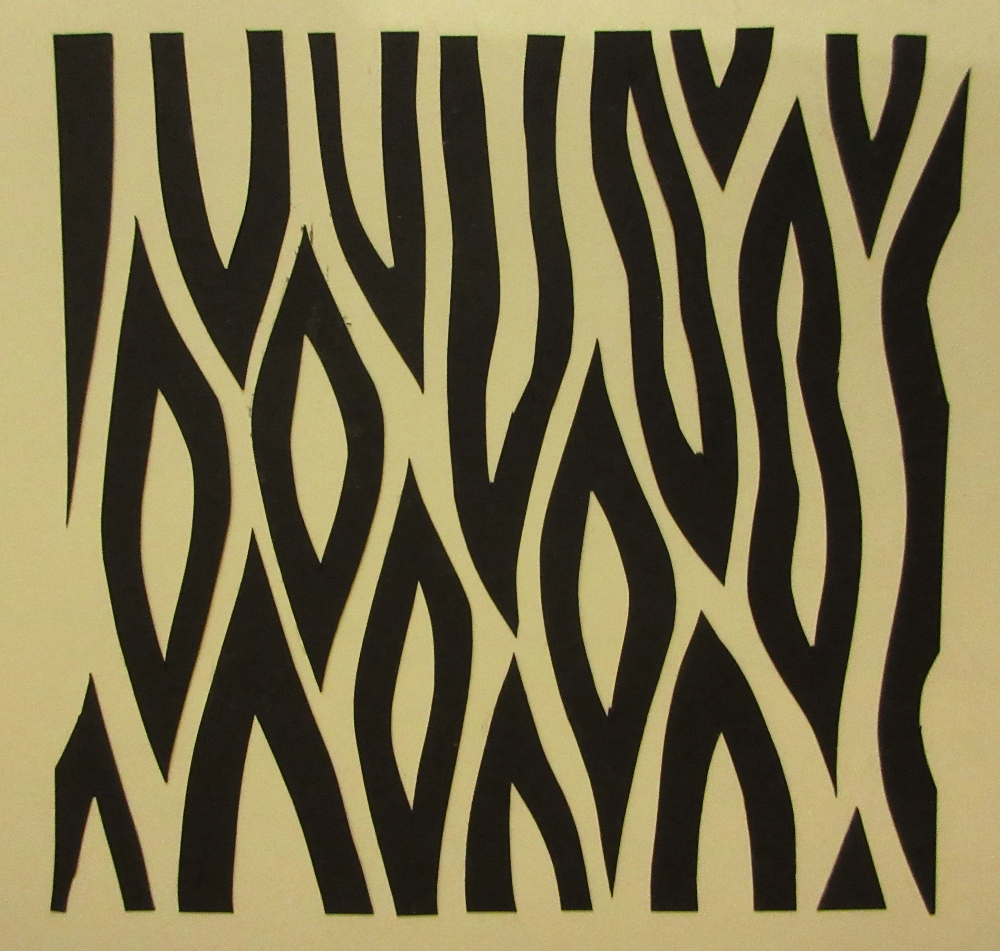 I treated myself to some inktense blocks (they work on fabric too), these are my first couple of “getting to know you” pieces working with them and already think they are wonderful! 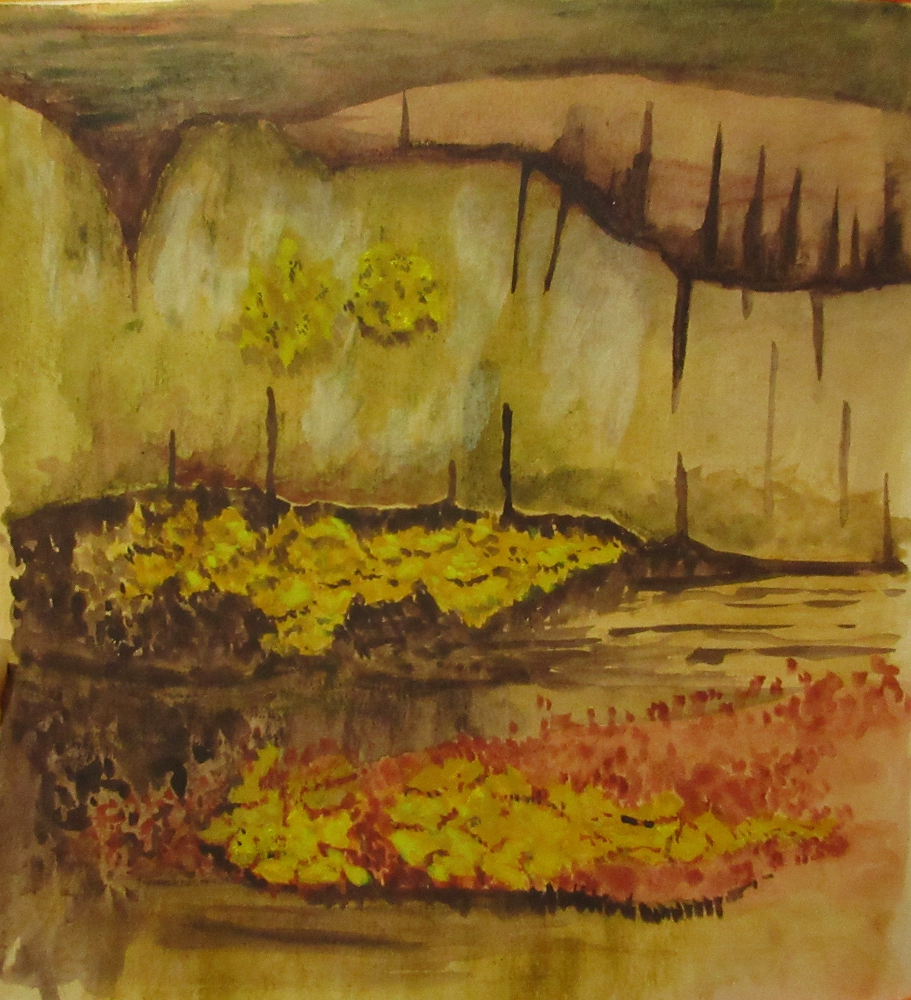 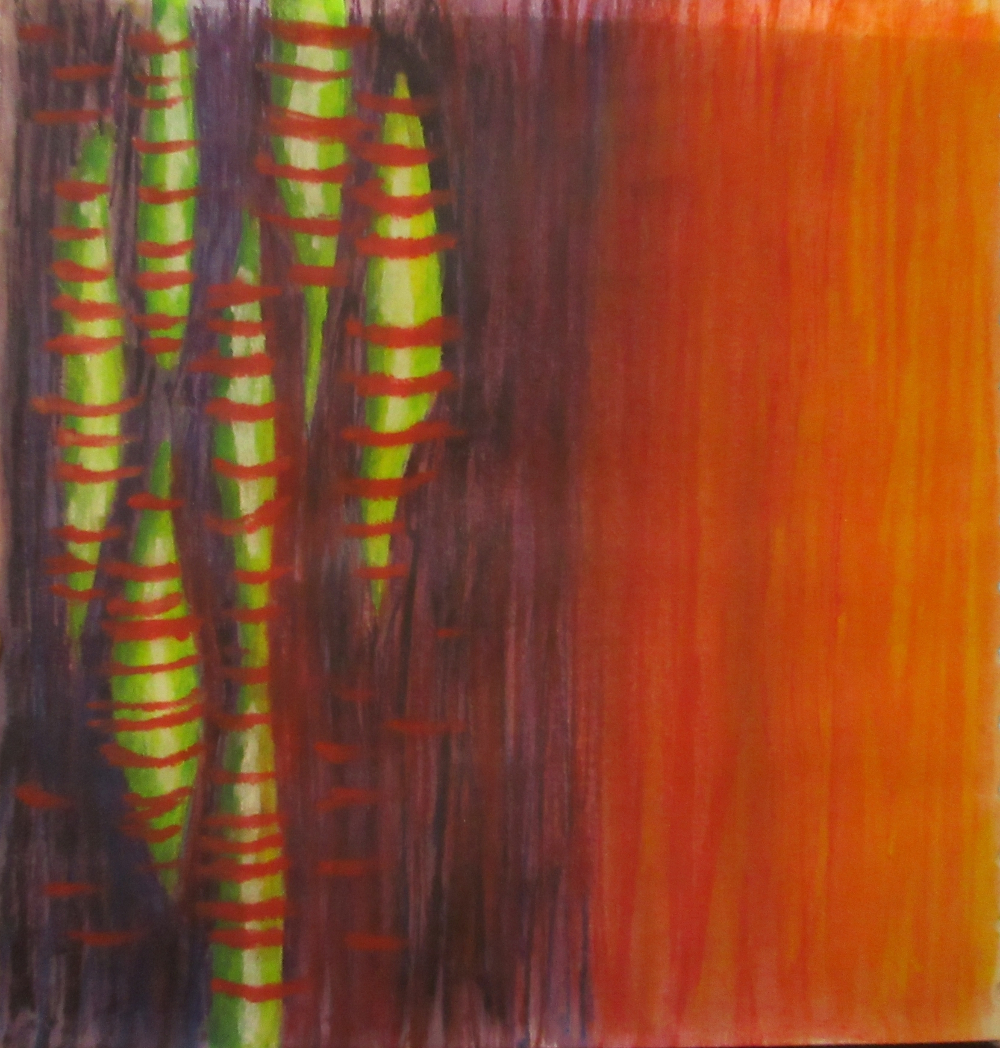 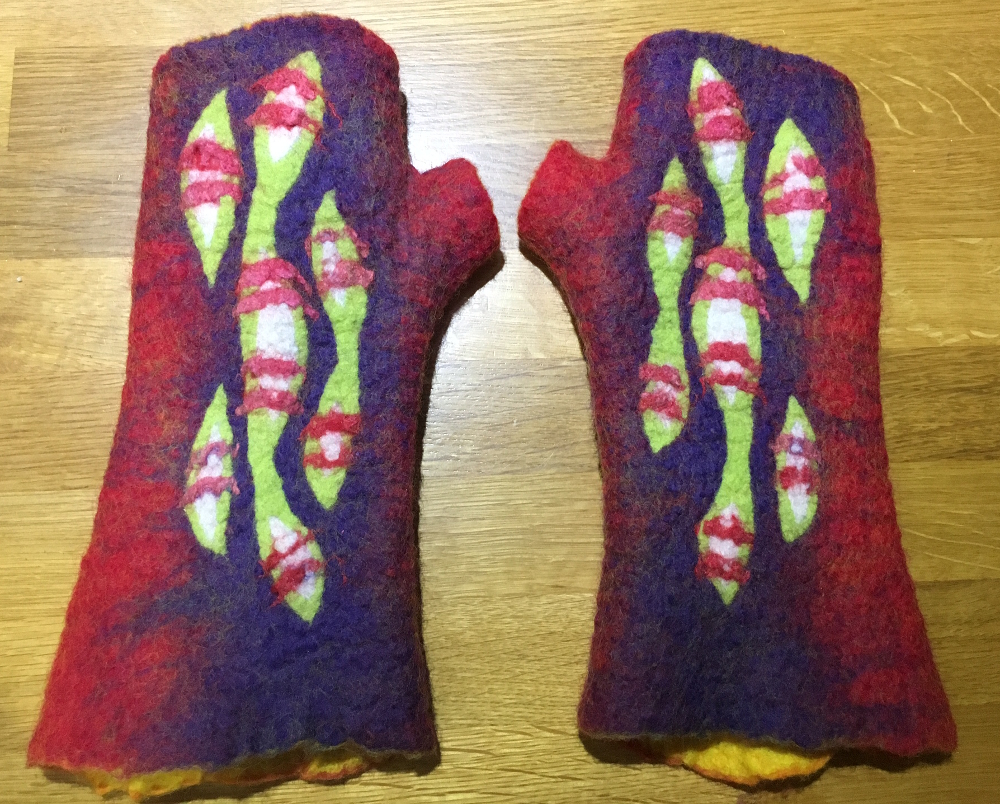 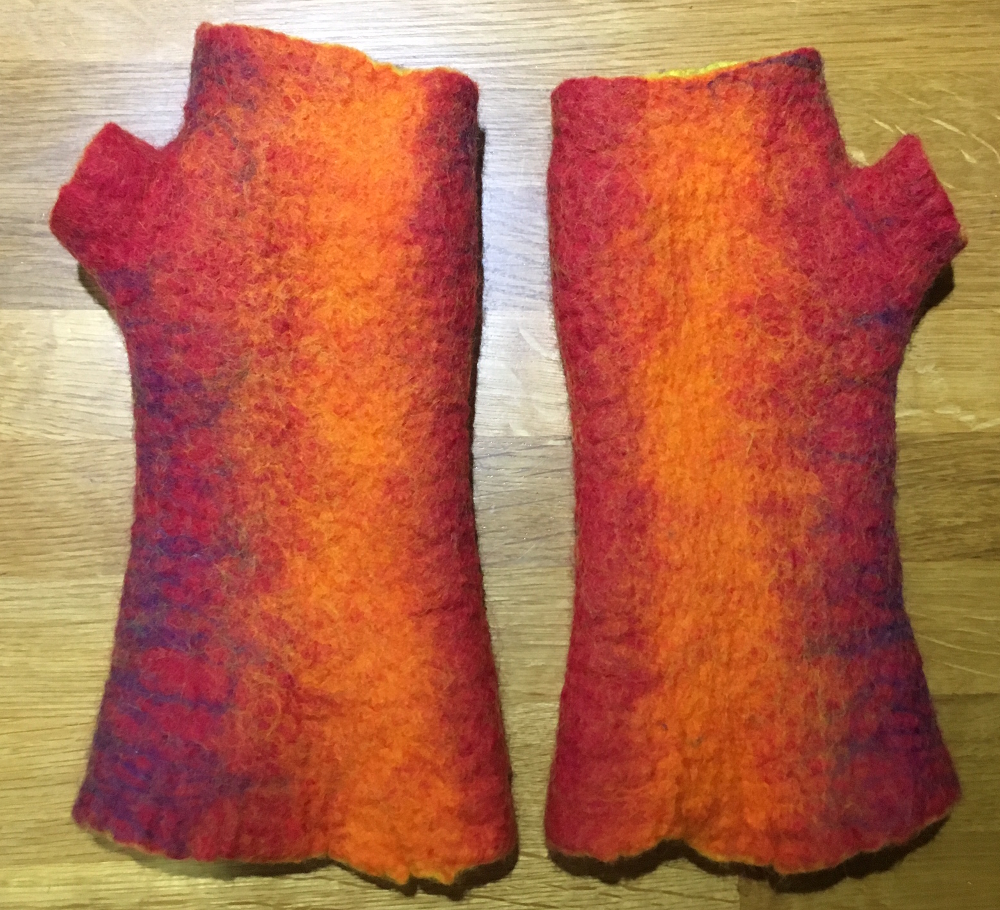 It’s alright, I haven’t lost my few remaining marbles, sunbathing on British beaches in November really isn’t my cup of tea. I will leave that sort of activity to much hardier souls. The Beach, is a new felt picture I have been mulling over for several months, it is a piece that is quite emotional for me so I want to get it right. About 18 months ago Mr TB lost his mother (Bev) after a long battle with cancer, it was tough for everyone, but especially him being on the other side of the world (he is a Kiwi and most of his family still live there). One of my abiding memories of Bev is that she loved walking and would take their dog, Josie, to the local beach in Otaki almost every day, Josie loved it, always finding the most enormous branch to proudly carry along the beach and into the surf. Ever since I started working with felt, I have had this idea that I would like to depict this idyllic seaside scene in a painting for my father in law as a reminder of those happy times. We are flying back to NZ in Dec so I had better get a move on!

Finally, after much ruminating I have started sketching out some ideas in water colour, what do you think? Do you have a favourite? 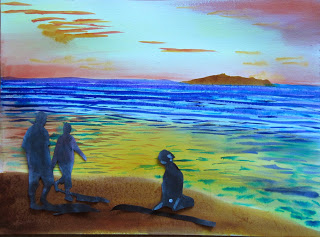 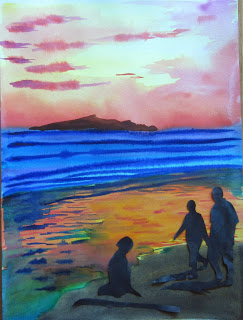 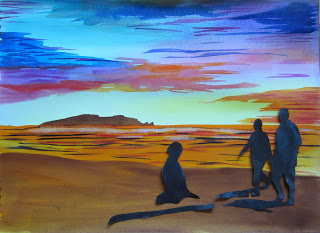 Mr TB has already suggested that I choose another silhouette for the dog, although this is a typical Josie pose, head down, tail wagging in that “play with me” posture dog’s have (she always wants you to throw these enormous tree trunks that I can barely lift) I can see his point, it isn’t immediately recognisable as a dog.